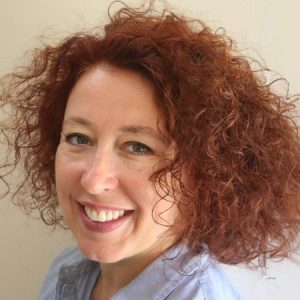 Testronic, an award-winning games, streaming and film service provider, has announced the appointment of Andie Chivers Goudie as Chief People Officer and the promotion of Ann Hurley to the role of Senior Vice President of Sales & Marketing.

With over 25 years’ experience in HR, Andie Chivers Goudie joins following senior roles in the financial services sector and at guitar giant Fender.

Mike Betti, Testronic’s CEO, offered: “Andie is a tremendous addition to our management team. Her experience in managing diverse, globally-distributed teams will be instrumental in Testronic’s continued rapid growth.” 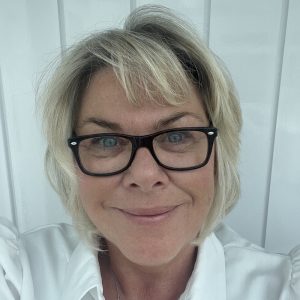 Long-time games industry leader Ann Hurley has been promoted to Senior Vice President of Sales & Marketing. Ann has been at Testronic for over seven years and has played an important role in growing the company’s games business. As a Women in Games Ambassador, Hurley has also been integral to Testronic’s EDI policies and initiatives.

Betti added: “Ann has made a considerable contribution to the success of Testronic’s business over the years, leading not only on our client outreach, but also serving as a mentor to many of the women within the company. Her new role as Head of Sales & Marketing is well deserved.